In 1840, architect Daniel Pfister built the Hotel du Lac on what was then Sonnenquai as a striking classicist cube in front of the medieval old town. In the 1930s, the boulevard café “Select”, designed by Willy Bösiger on the Parisian model, became the meeting place of Zurich’s intellectual and cultural avant-garde. During the 2016 renovation, we were able to recreate 70 modern IV windows with division, dimensioning and profiling closer to the original from the 1930s, in keeping with its style.

PDF with further information (in German) 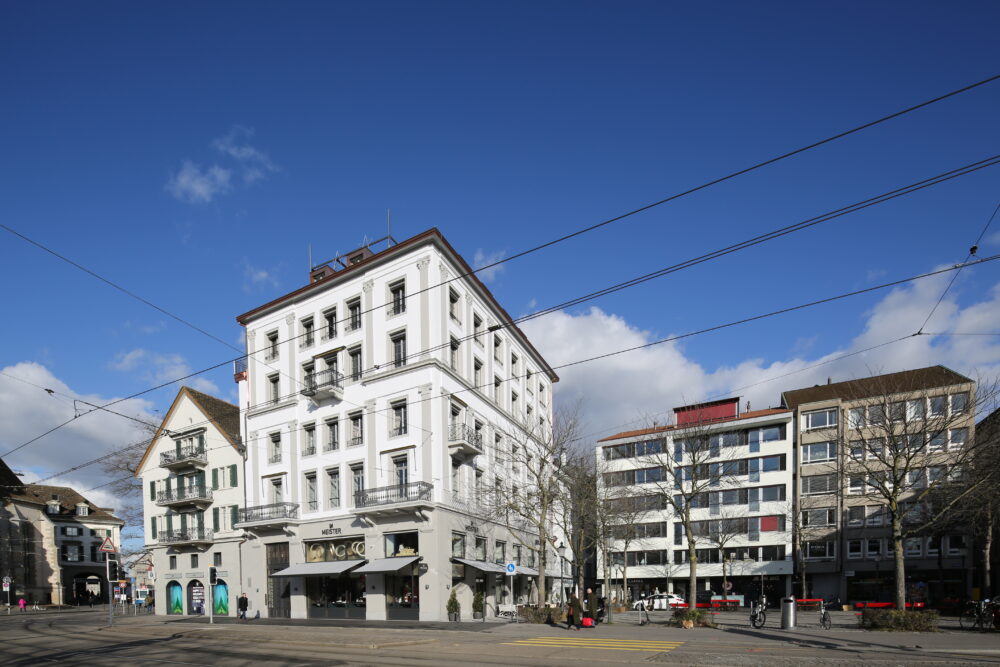 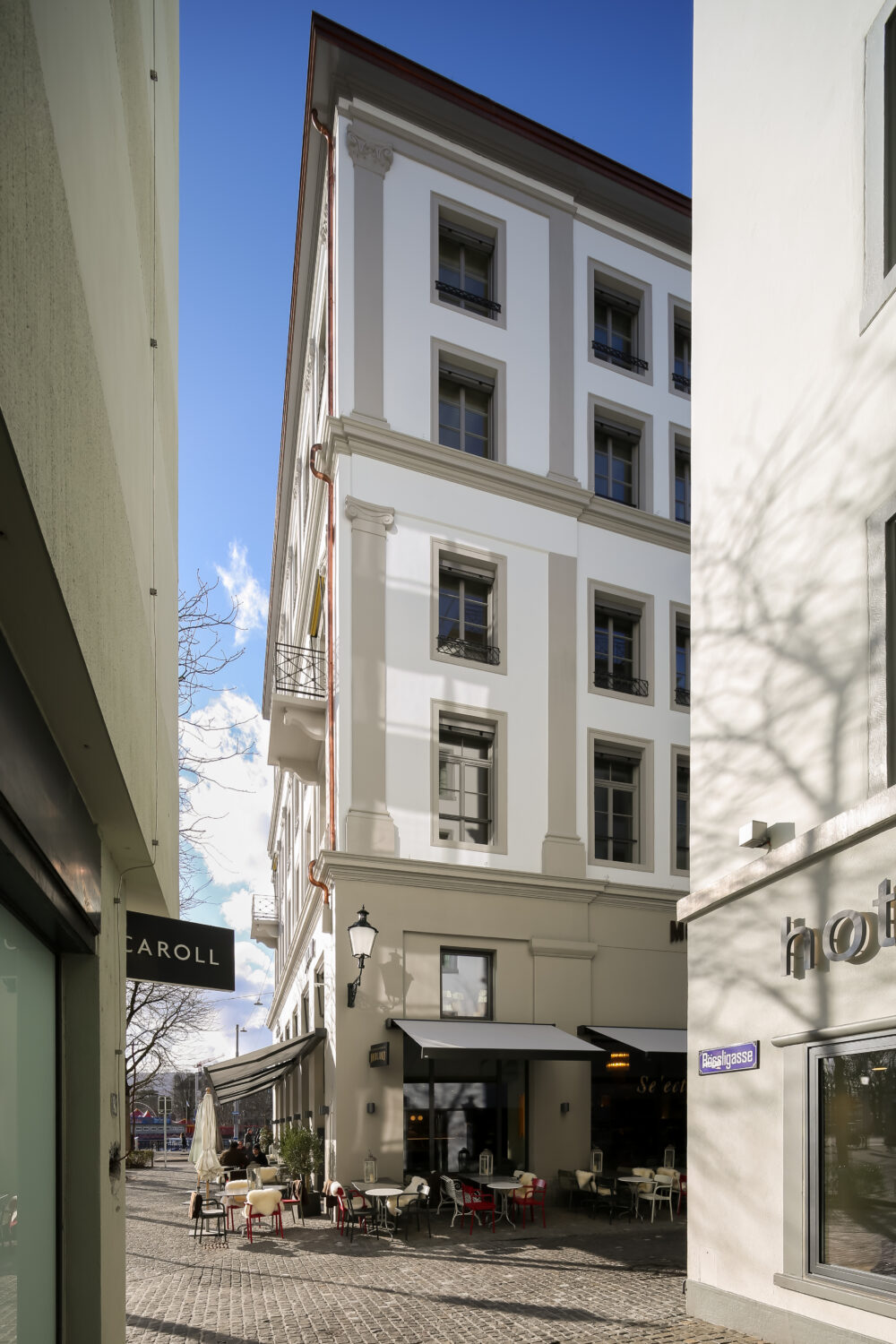 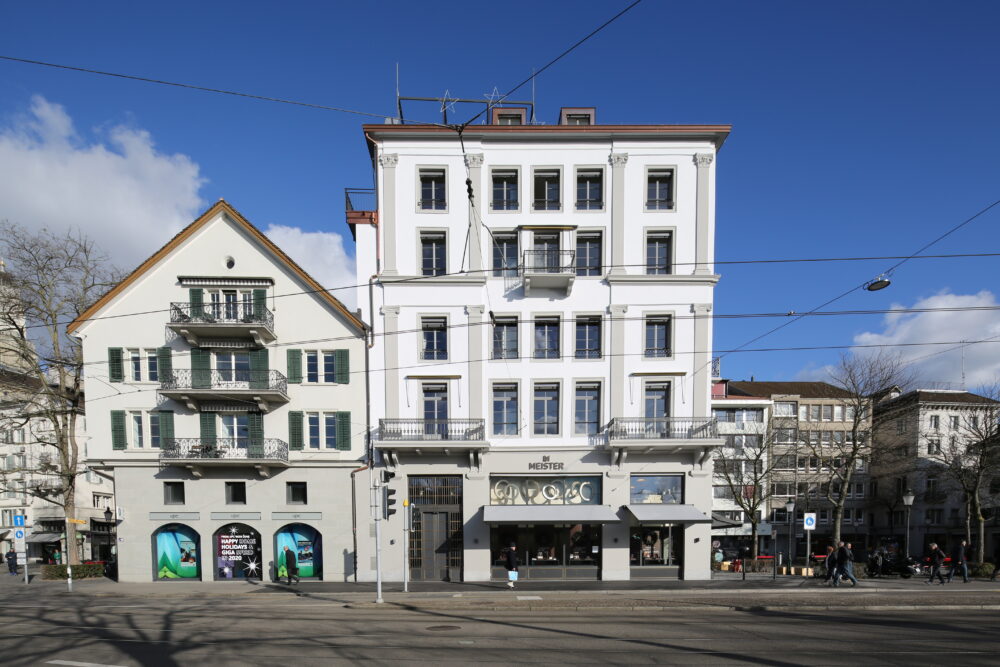